Coming from all over the world! South Africa, Croatia, France... Let's celebrate a new year and our 4 awesome people joining the team :) Some of them even share with you their "Carte Blanche" Enjoy!

Valerie, Live ops. manager | Which game makes you feel nostalgic and why? If I had to pick one, maybe the very first one, a small mobile game where Mickey had to pick up eggs falling from nest boxes, released in 1981 which does not help me feel younger. Very basic gameplay but so much wonder for me at that time. Followed by so many others.
What's your hidden talent? Cooking! but I try to keep it well hidden :)
Make a wish… Wishing a day could length 48h or more to have enough time for everything I want. Or I wish I could flyyy. Or I wish peace on Earth. Or no baby cry at night? Do I really have to choose…?

Julien, 3D Artist | Which game makes you feel nostalgic and why? I think I will pick the first Pokemon because it was the first game I bought day one and I spent so much time playing it. And the research with my friends to know how to catch Mew, some of them with a level over 130 or the way to clone them during the trades was really funny (and I was the guy who own the link cable so I decided for the battles and the trades ! )

Make a wish… I wish I could be able to participate in the development of great games with Asobo and also all the best for my previous team in Croatia. 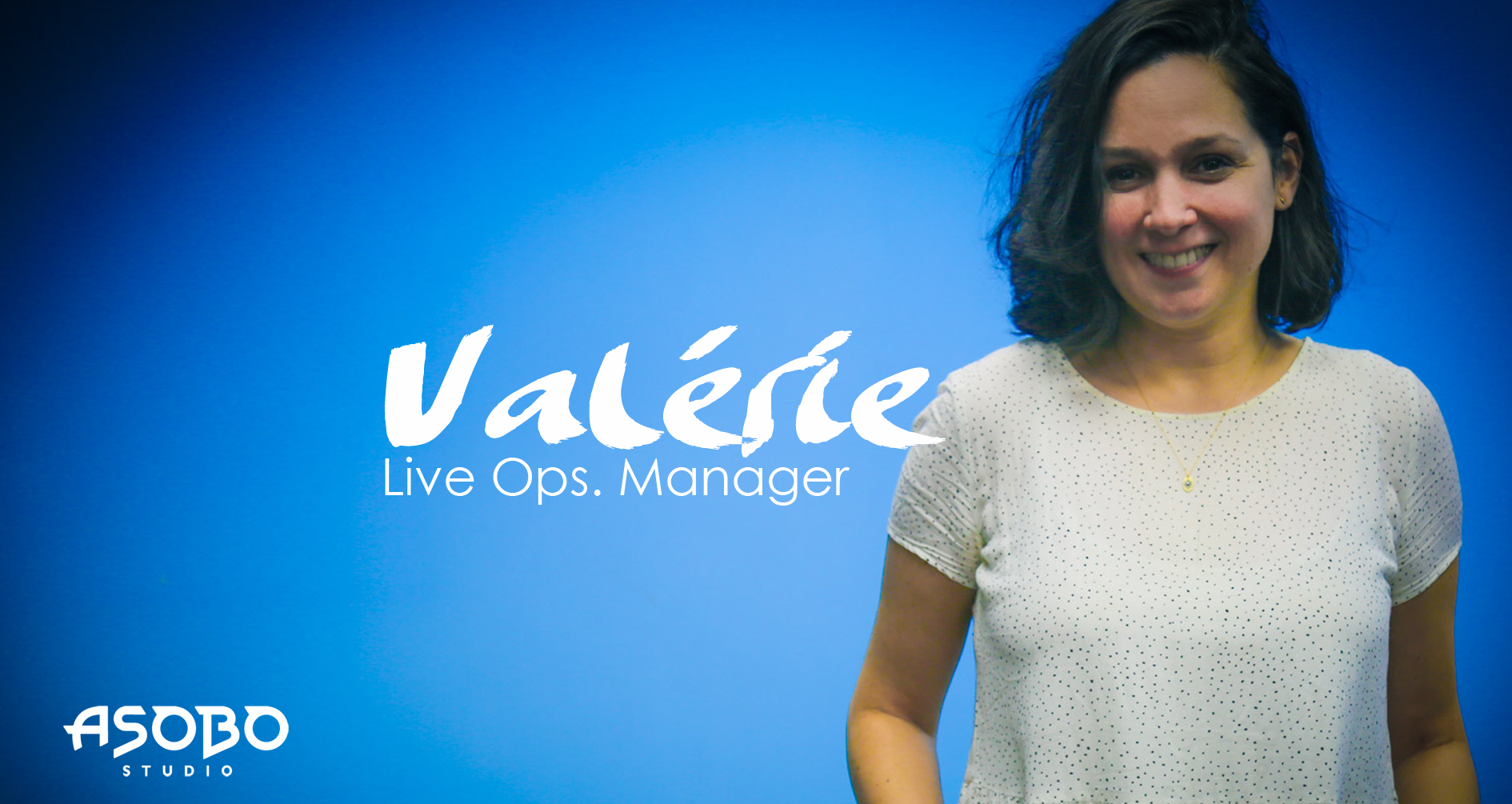 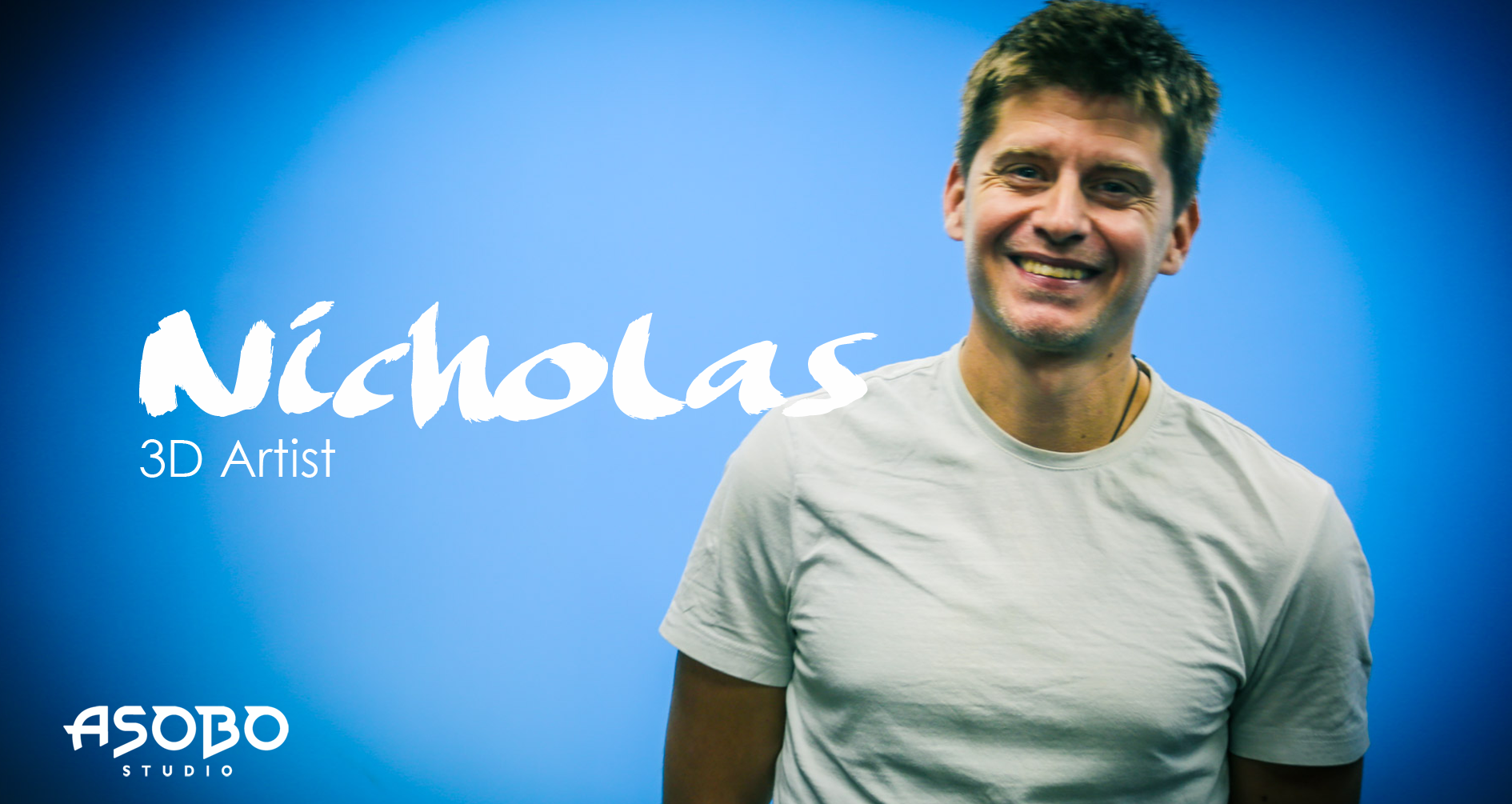 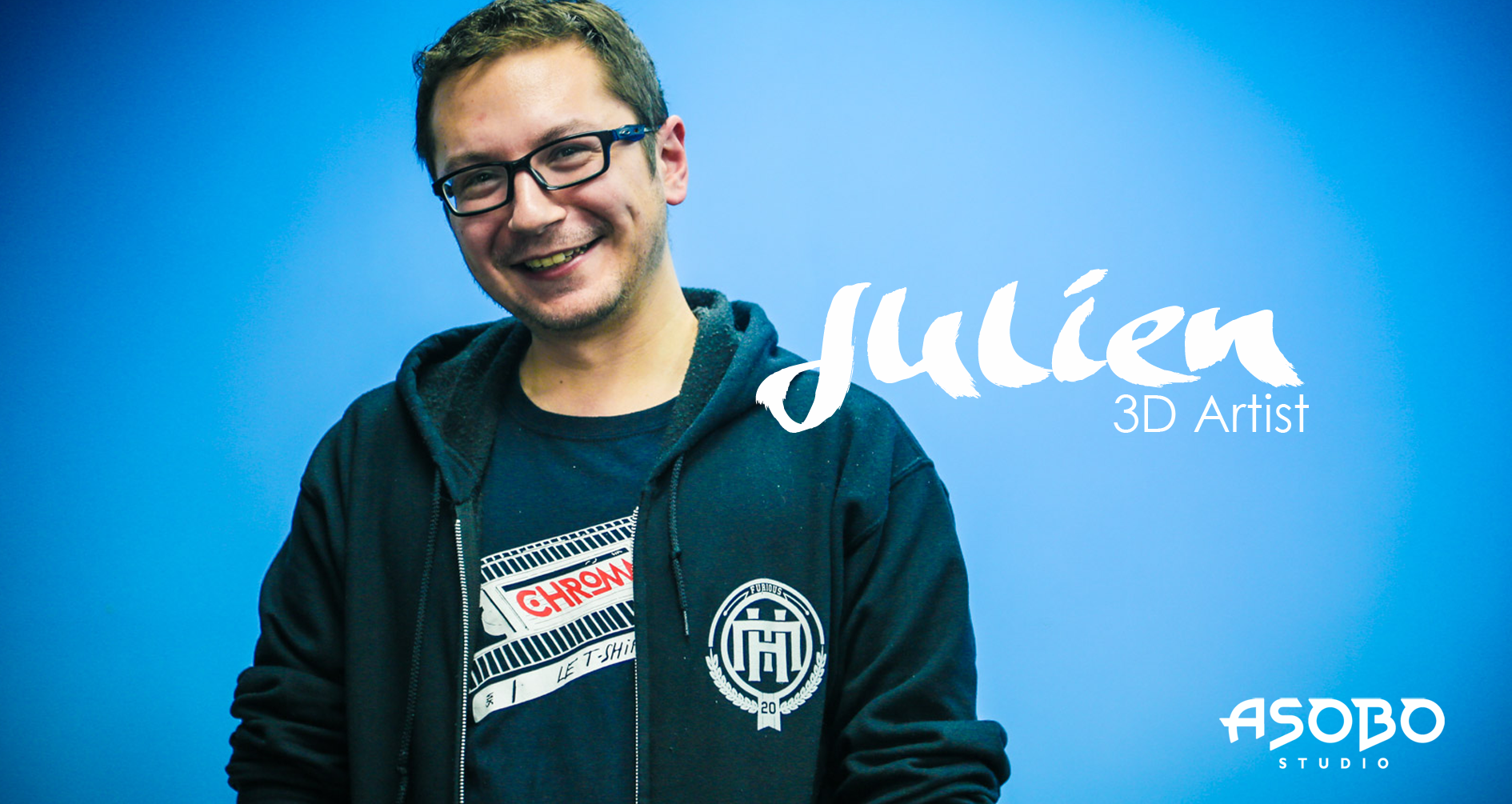