Not one, not two, but really four new coworkers !  #thefantasticfour

Grégoire, Game Designer | Which game makes you feel nostalgic and why? It’s really hard to pick one, but I’m going to go with the Tales Of saga, I used to play only with my childhood friends in coop. That was amazing and we had several epic moments we still laugh about each time we meet. If I had a second though, I’d go with World of Warcraft, cliché I know… But leading raids is serious business !

What's your hidden talent? Apart from a memorable Gollum impression, I’m going to go with music: I play Guitare, Drums and Piano and was studying to be a Sound Designer and Conductor at some point. Not sure about how « hidden » that is if I just tell you though…

Make a wish... Can I wish for a hundred wishes ? If not I wish I did not have to sleep, that’d make time for me to work on the 99 others…

Emmanuele, 3D Artist | Which game makes you feel nostalgic and why? Surely Tomb raider, I became a 3D artist for this game

What's your hidden talent? I believe talent must be tied to the practice, to become a true talent. In any case, I'm a good cook!

Make a wish... Have a new video card for my pc, I'm joking, I hope to make really cool games for a long time

Benjamin, 3D Artist | Which game makes you feel nostalgic and why? Lands of Lore. This game is definitely influenced my childhood  and make me fell like playing more. It took me some time to finish it! This game is everything, awesome graphisms, nice story, true challenging gameplay...

What's your hidden talent? I sometimes have lucid dreams.. 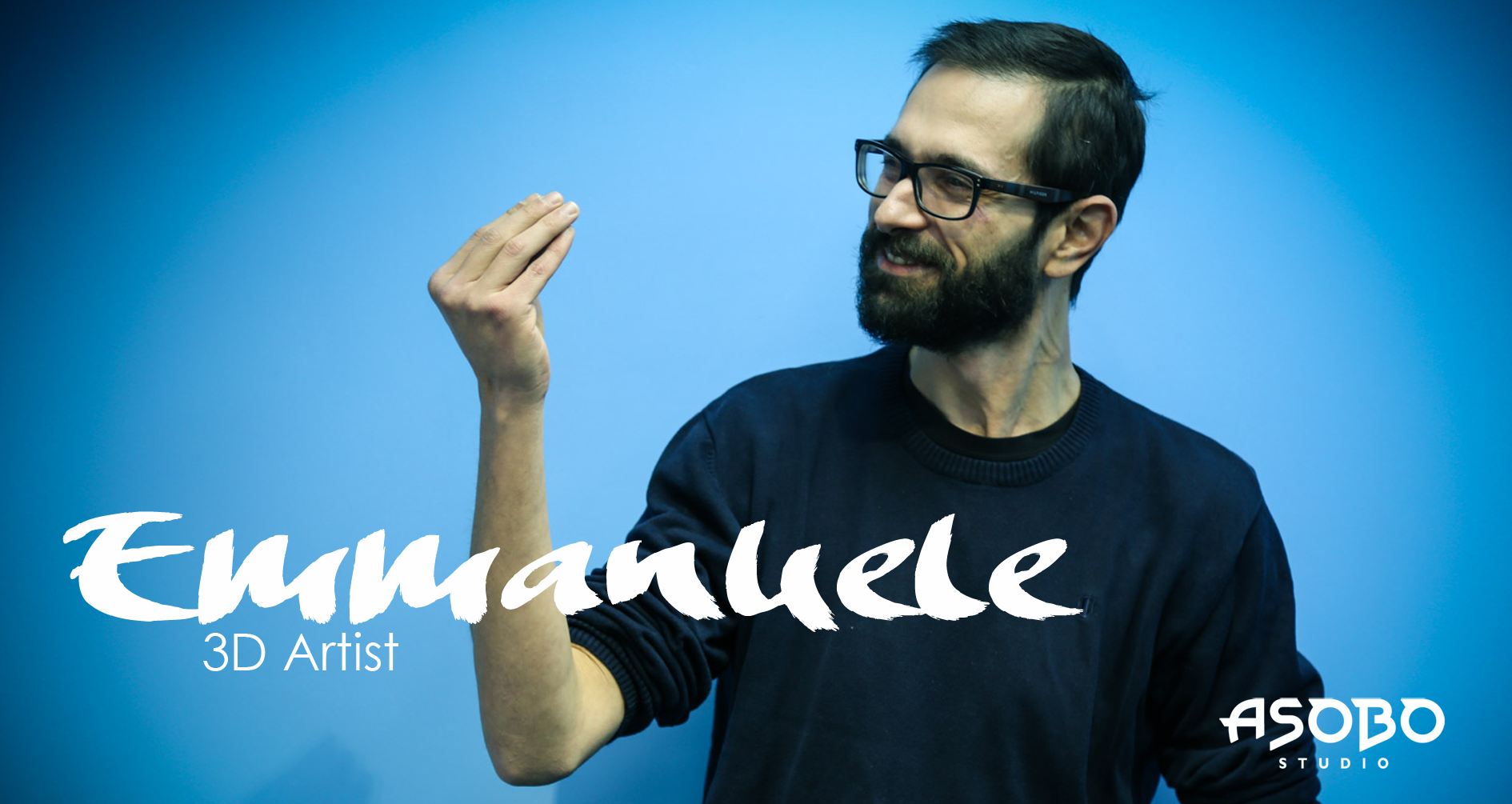 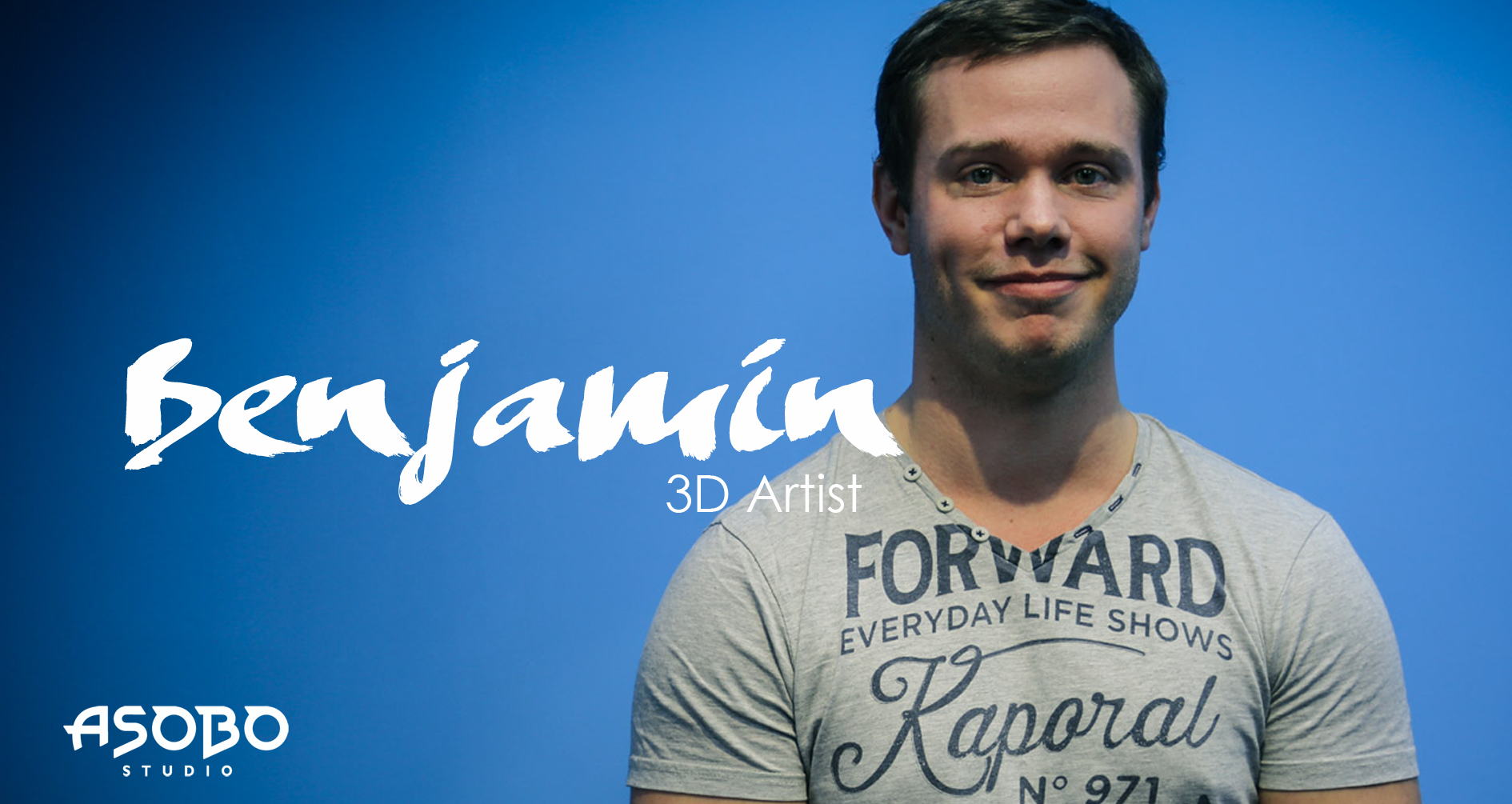 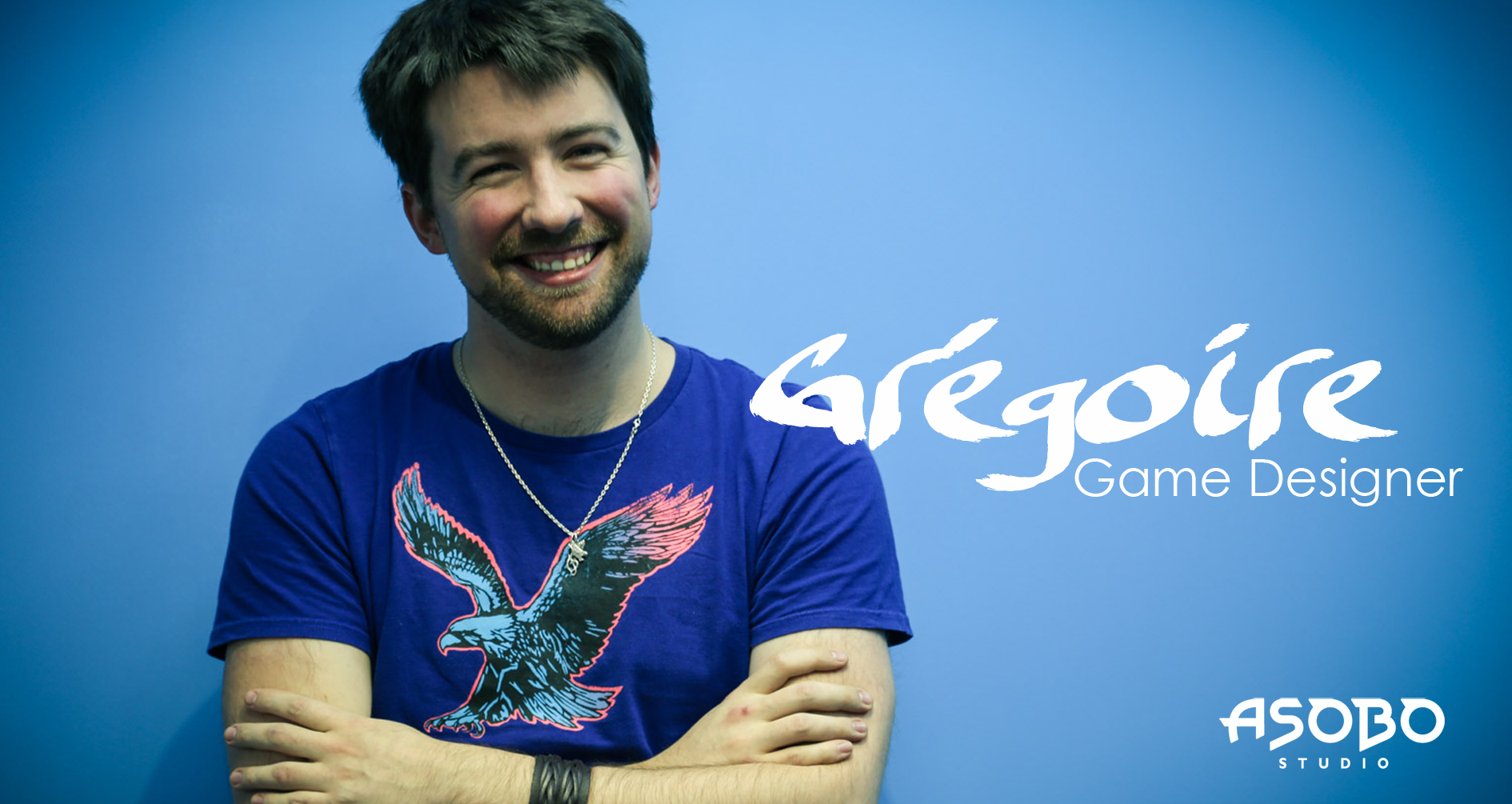 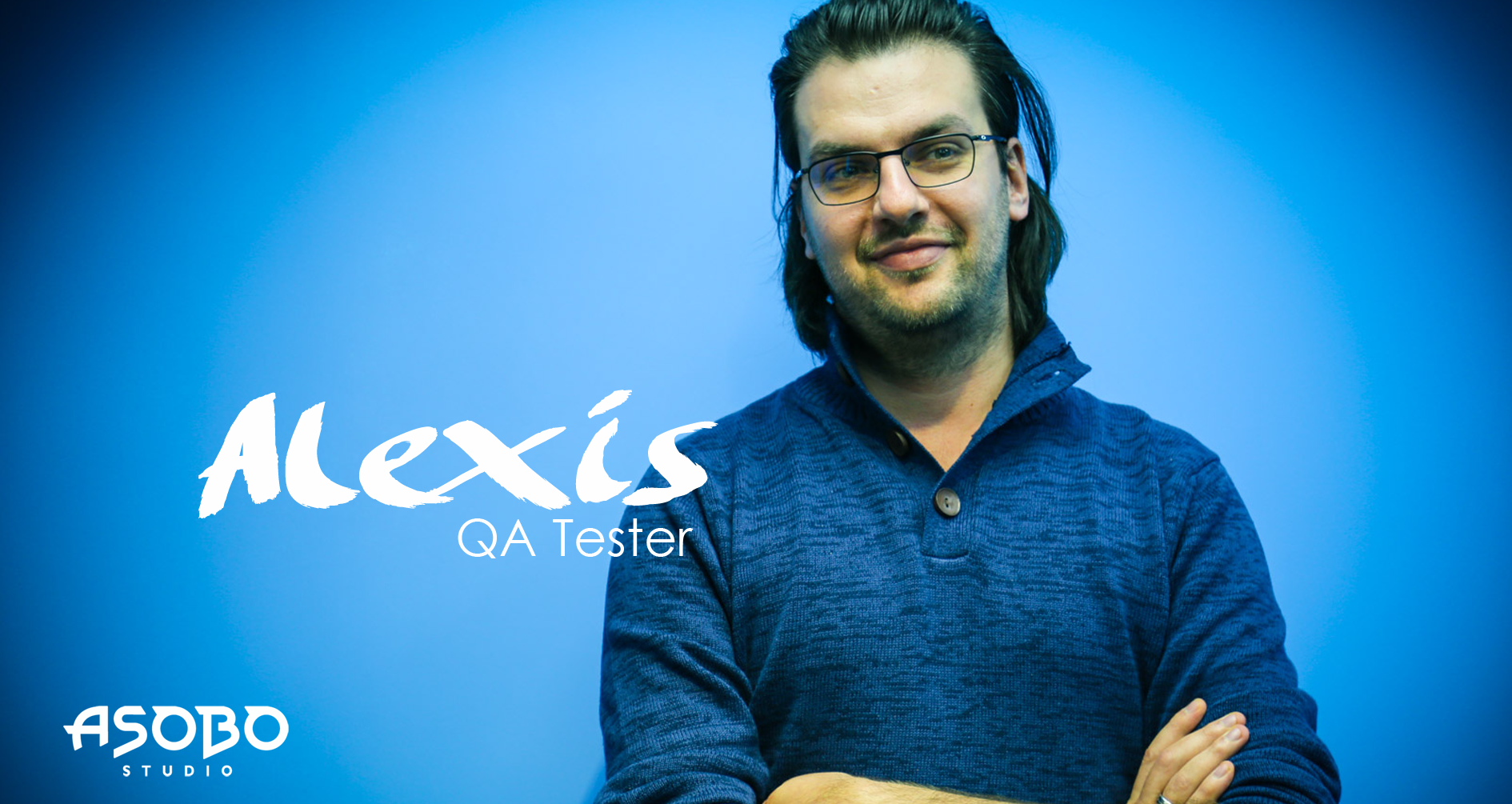 Microsoft Flight Simulator just hit the stores. If you need assistance on the sim, please check out our FAQ first HERE then directly drop a line to our support team via support@flightsimulator.zendesk.com

We will help you more quickly.

Thanks for your patience and support.