Two new comers are joining us as technical artists. They are currently studying Fine Art at the prestigious school Haute Ecole Albert Jacquard in Namur. They deserve a round of thunderous applause.

Pierre,  technical artist | Which game makes you feel nostalgic and why? I think that it's Pokemon. First of all because it's my very first game experience, the one I've played for hours, and also because it's a game that evolved with the times. Each version brought something new, new Pokemons, new things to do. All those hours to try and catch them all!

What's your hidden talent? I think it's very well hidden because I don't even know myself ah!

Make a wish... I wish i could be part of a cult game that will be a benchmark for the generations to come, as was the case for me.

Tom,  technical artist | Which game makes you feel nostalgic and why? During family dinners, me and my cousins, we used to play this free flash game where we had to destroy your oponent's tank. it was a very cheap simple game but we loved it because we can play alltogether on a single computer :p

What's your hidden talent? I can tell good jokes, but it's a very well hidden secret talent apparently.

Make a wish... Change the world of shaders for good :D 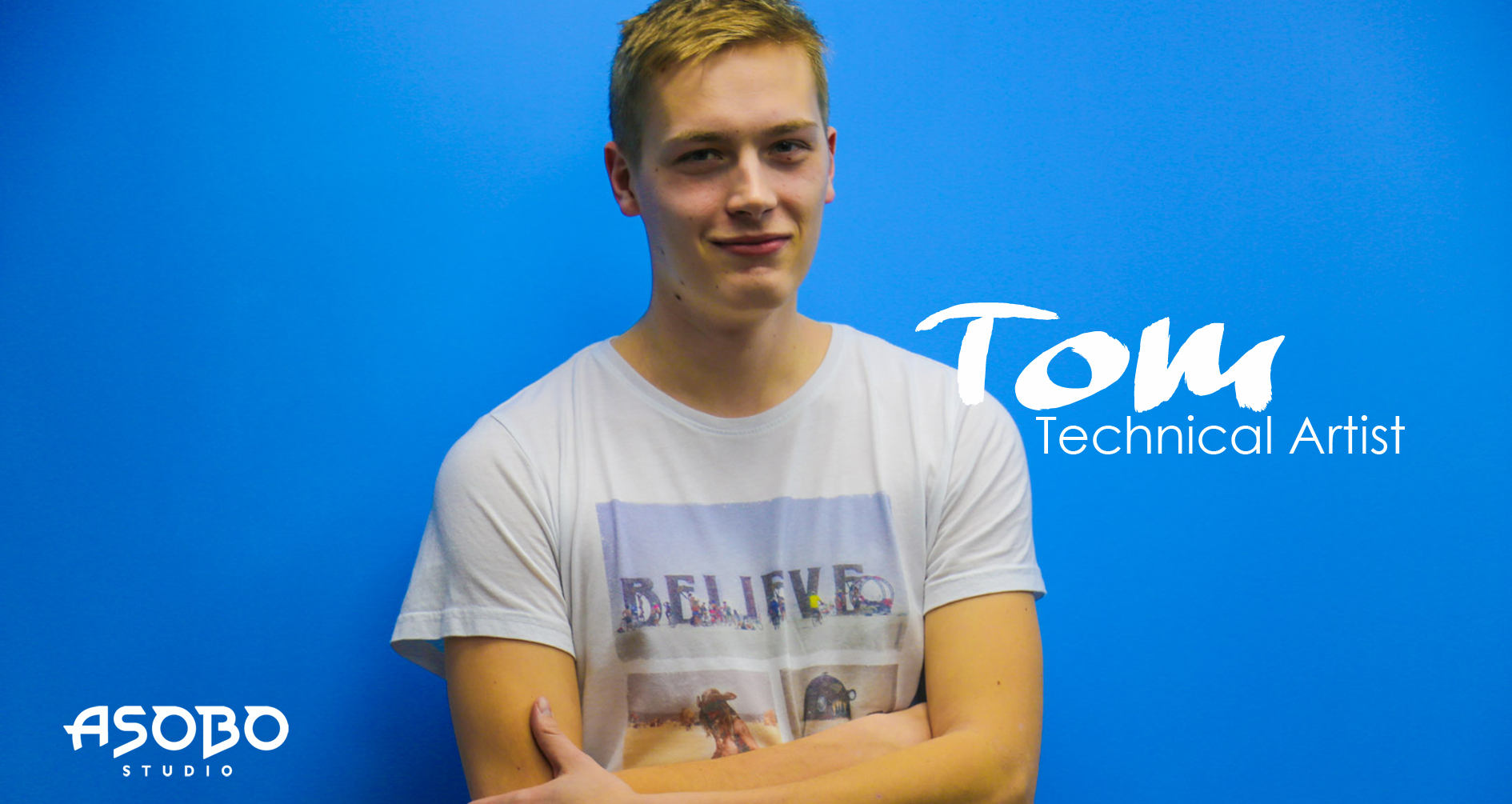 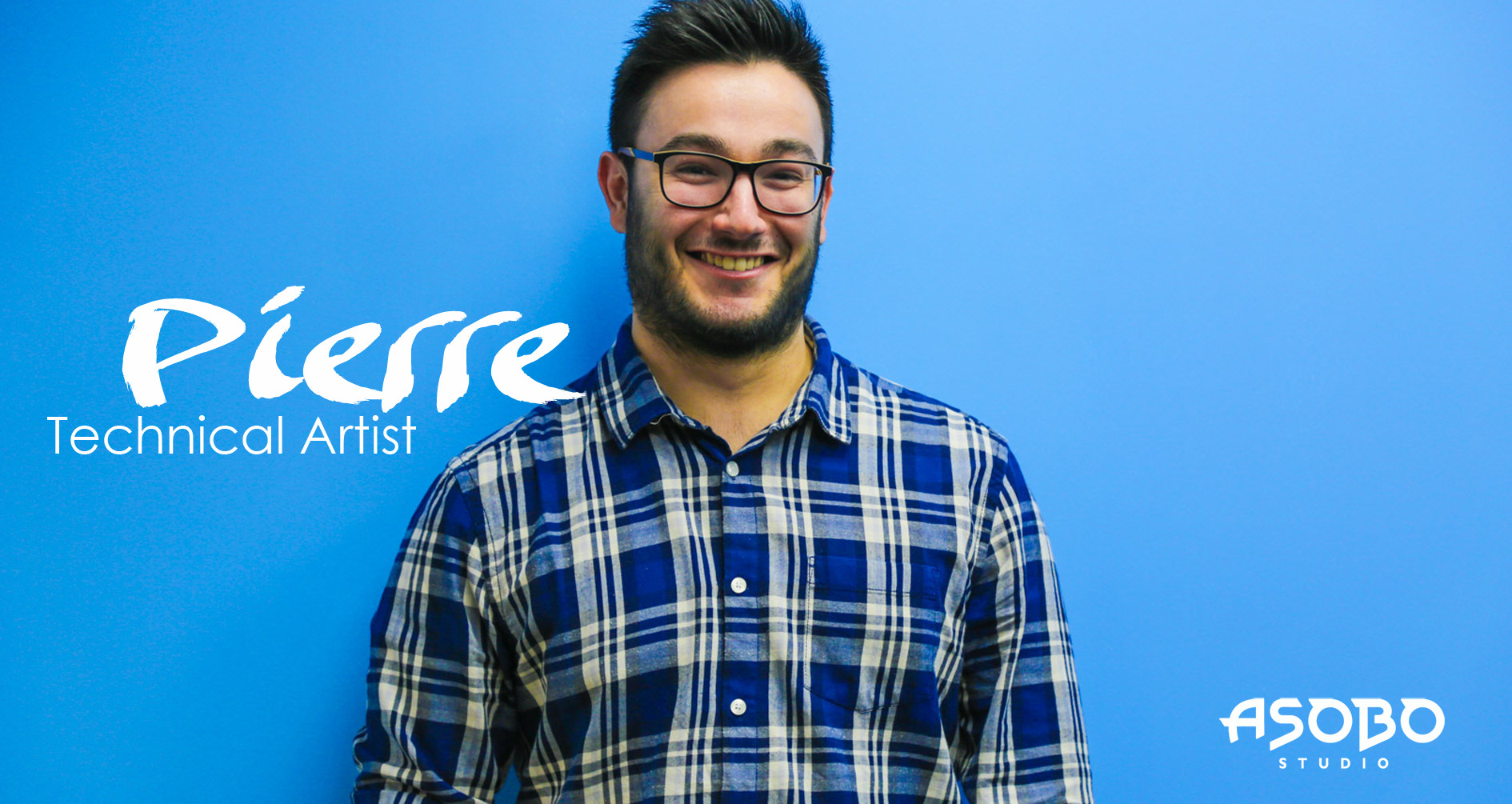