Our 2017 fall recruitment campain is in full swing: Both are in the starting-blocks, please welcome Jamal and Sarah.

Take a look at their "Carte Blanche" below :)

Sarah, community manager | Which game makes you feel nostalgic and why? I’d say Diablo. Like the first one. Like the hideous designed one. Like the 1998 one… yes. Because I can remember my father playing with my uncles online and anybody who has once tried to play online in the late 90’s knows what all this was about.

Make a wish... I’d like every nice people to be rewarded every morning by a huge breakfast with pancakes. Just because, mapple syrup.

Jamal, producer | Which game makes you feel nostalgic and why? I have been playing video games for over 30 years now! So you can imagine that many games make me very nostalgic but if I have to pick one or two it would be the first Super Mario Bros on NES and Resident Evil on PlayStation. For anyone old enough to have played Mario back in the days I don’t have to explain why it makes us nostalgic! As for Resident Evil, it was one of the earliest 3D Game on consoles but most importantly the first one that scared the hell out of me.

What's your hidden talent? You  might be a little bit disappointed most of my time was spend playing video games so I don’t play any musical instrument or anything like that but I have did some skydiving while I was very hangover not sure it counts as a hidden talent :) That said I’m a very talented baby foot player! Any challengers?

Make a wish... I have many wishes I would rather keep to myself :) But for now I just wish all the best to my new team and all the success for our promising game! 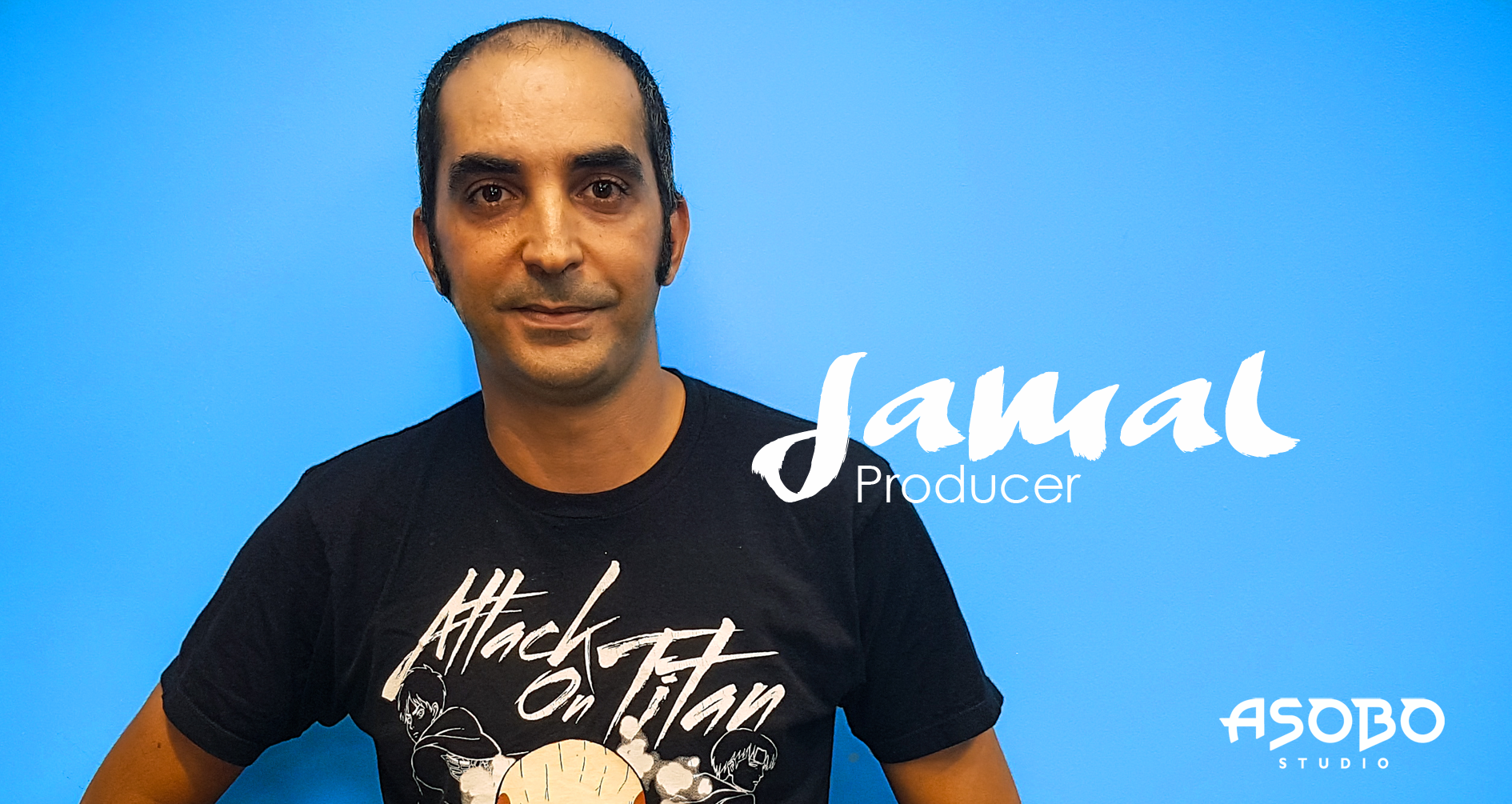